As an eventful 2018 comes to a close, we look ahead to 2019 and our “Top 10 List” of key issues U.S. financial institutions, non-banks providing financial services, and financial technology (fintech) entities should plan for and watch throughout the upcoming year. The first five items on the list are discussed below, and the remainder of our list will follow shortly in another post.

We will start the list with a couple of topics from “over the pond” that will have a continuing impact on U.S. financial services entities. The British Parliament was scheduled to vote on Tuesday on the agreement that Prime Minister Theresa May reached with the European Union (EU) for Britain’s departure from the EU, commonly referred to as “Brexit.” But in an unscheduled address to Parliament on Monday, May said that she would seek to postpone the parliamentary vote, noting that if the vote were to be held as planned, her proposal “would be defeated by a significant margin.” As a result, May’s own party triggered a no-confidence vote on May that would have seen her removed as Prime Minister if she lost. By a vote of 200 to 117, May won a vote of confidence in her leadership and is now immune from a leadership challenge for a year.

What will happen next regarding Brexit is even less clear. There are a range of possibilities, including moving ahead with a vote on the current plan, a snap general election, and a second popular referendum on whether to leave the EU. Providing a boost to those seeking a second Brexit vote, on Monday morning the EU’s highest court ruled that Britain could unilaterally reverse its decision to leave the EU any time before the March 29th. One option that everyone agrees must be avoided is a no-deal Brexit, which could cause chaos at the borders, businesses to lose their passporting rights, and even planes to be grounded.

While financial institutions in the UK and EU obviously will bear the brunt of Brexit, banks and fintechs in the U.S. will also feel the effects. Many large U.S. banks and fintechs use London as the gateway to other European markets, so the potential loss of passporting is particularly significant. The EU passporting system enables banks and financial services companies that are authorized in any EU state to trade freely in any other with minimal additional authorization. After Brexit, all UK-based businesses will be outside the EU and face significant regulatory barriers to providing cross-border financial services to customers in the EU. For U.S. banks and fintechs without a direct European presence, but with correspondent banking and vendor relationships in the UK and EU, those relationships will require close monitoring and potentially even restructuring, depending on how Brexit actually occurs.

More generally, if the Brexit process is further prolonged or the UK moves forward with a no-deal Brexit, it may fuel global economic uncertainty and weaken financial markets. After May announced she was postponing the Brexit vote, the Dow fell as much as 500 points and the British pound extended its losses, plunging 1.6% against the US dollar. Merger and acquisition activity may also suffer as the probability of deal announcements, particularly in Europe, might witness a slowdown and affect banks’ earnings in 2019. Earnings for U.S. banks, even those solely focused on the domestic market, could be negative and the potential weakening of global growth could cause domestic loan demand to sputter. While what will happen next with Brexit is unknown, banks and fintechs should prepare themselves now for the worst case scenario of a no-deal UK break from the EU and start with contingency planning. March 29, 2019 is rapidly approaching.

Continue reading part 1 of this article.

Read part 2 of this article. 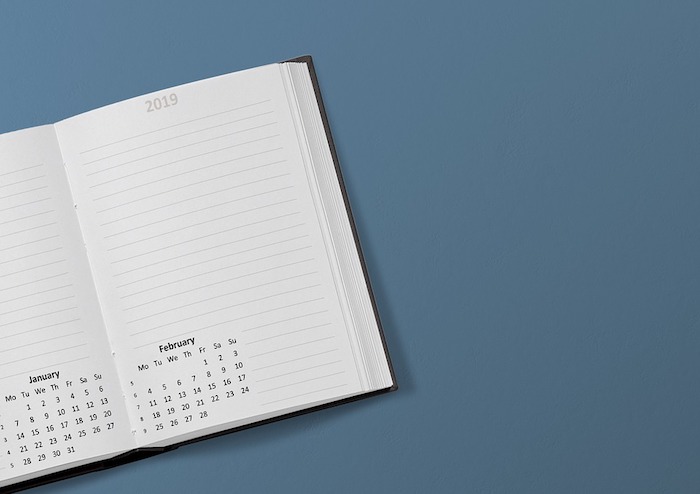