The basic rule is that inheritances are governed by the law of habitual residence and not by the nationality of the deceased. These situations raise various legal problems as determining which law should be applied to the inheritance, when several national legislations converge, the goods are in different countries, with different legislations.

The European Parliament, to respond to the problems, adopted in 2012 various rules, already in force in our country, to facilitate European citizens processing and simplifying the cross-border inheritances.

These new rules apply to all inheritances of people who have died as of August 17, 2015 and seek to ensure that a cross-border succession is treated consistently, in accordance with a single law and by a single authority.

Based on these rules, European citizens can choose and determine what Law they want to apply to their inheritance, whether the law of their country of nationality or that of the country of habitual residence, for example. Such a statement must be made when making a Will.

The application of a single law by a single authority to the cross-border inheritances avoids parallel proceedings with potentially contradictory judicial decisions.

Therefore, at the time of making a Will, from Escura we warn and advise opting on the best law applicable to inheritance, in accordance with the new European rules. 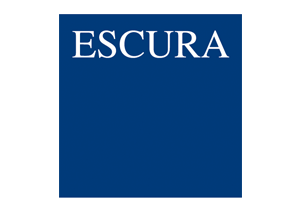