Government of Canada to Eliminate Immigrant Investor and Entrepreneur Programs

On February 11, 2014, the Government of Canada announced its intention to terminate the Federal Immigrant Investor Program (“IIP”) and Federal Entrepreneur Program (“EP”) and eliminate the large backlog of applications. These immigration-related announcements were contained in the Canadian Government’s 2014 Budget (the “Economic Action Plan 2014”).

The Economic Action Plan 2014 proposes to terminate IIP and EP applications filed on or before February 11, 2014, and to return the filing fees paid to those applicants. However, before this plan can be implemented, the Budget Implementation Actmust still be passed by Parliament and receive Royal Assent.

There has been no announcement regarding which cases currently in the backlog will be processed to completion. Based on the process used by CIC when it eliminated the backlog of Federal Skilled Worker cases, it is likely that the Budget Implementation Act will terminate all applications that have not reached a specific stage of approval by a specified cut-off date. Unfortunately, there is no information available regarding what stage of completion and what cut-off date will be used.

According to the Canadian Government, the global economy has changed significantly since the IIP was created three decades ago. Investment capital flows increasingly freely across borders, and interest rates are low. Other peer countries have already adapted by increasing the investment and commitment required under their programs. 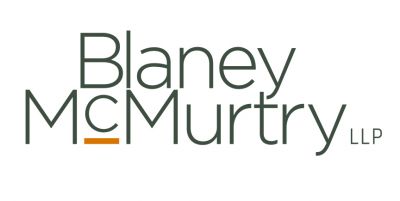