Music in Europe: European Court of Justice Rules on Sampling

It is a case of importance for the music industry, which the Court of Justice ruled on in its decision of 29 July 20191.

The case concerns sampling, a method nowadays commonly used in the creation of musical works.

Sampling is the process of taking, by means of electronic equipment, an excerpt or a sample (hence the name of the technique) from an existing recording for the purpose of using it as an element in a new composition in another recording. When reused, those samples are often mixed, modified and can be repeated in a loop, so that the original excerpt is more or less recognizable in the new work2.

Notwithstanding the importance of its role in the musical creation, sampling is a genuine legal issue, especially since musical creation using such technique has become a significant source of revenue for authors, performers and producers.

By sampling, the artist not only draws inspiration from the creations of others, but also appropriates the results of that effort and editorial investment in the form of the phonogram.

In these last years, creating sample to be licensed to third parties also has become a business on its own3. 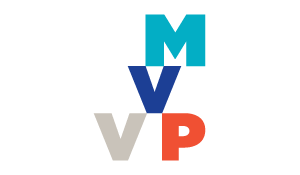