The Federal Aviation Administration's ("FAA's") Part 107 rule for small commercial drone operation, effective as of August 2016, has now been up and running for over a year. In light of this milestone, the FAA recently took the opportunity to highlight various successes resulting from the rule and to promote continuing drone innovation and operations. Yet, while much progress has been made in commercial drone use over the past year, an honest assessment also requires acknowledging that there are still many obstacles to overcome, and much work to do, to fully realize the benefits of commercial drone operation in the U.S.

One particularly notable success for the drone industry has been the important role played by drones in supporting emergency response and rescue efforts in connection with recent natural disasters, including Hurricane Harvey and Hurricane Irma. In addition to the use of drones by media outlets to provide news coverage of otherwise inaccessible areas affected by the hurricanes, the FAA issued well over 100 specific authorizations – sometimes within hours of a request – to drone operators performing time-sensitive search and rescue missions or assessing damage to roads, bridges and other critical infrastructure in disaster areas. FAA Administrator Michael Huerta commented on the role of drones in the wake of recent hurricanes as a "landmark in the evolution of drone usage in the country." 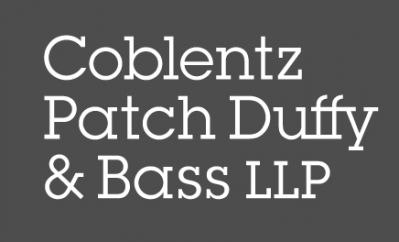